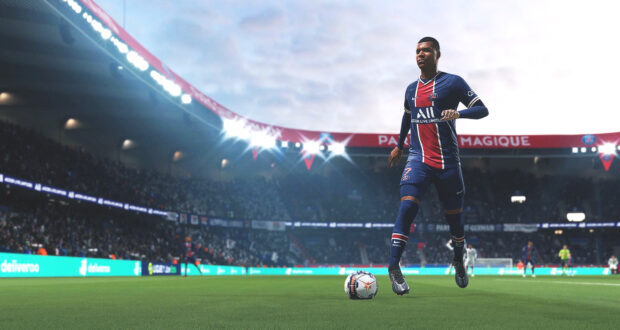 The update itself is not big however it does covers a few minor issues that you can view down below:

This update will be released on PS and Xbox consoles next week.