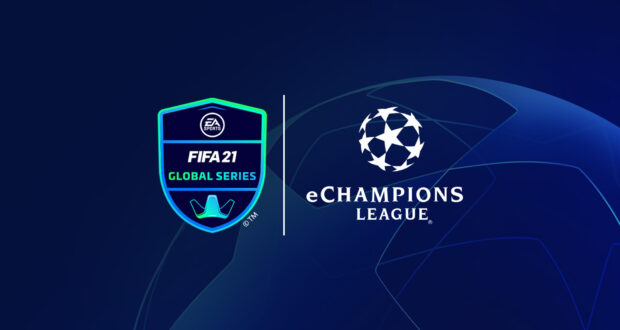 After the recent announcement of Bundesliga’s VBL International Series 2021, it is now time for the entirety of Europe to follow suit. The biggest eSports competition in Europe is here with the knockout rounds starting tomorrow and the Grand Finals ending the tournament on a high later this month. Here is everything you need to know about the eChampions League Knockout Stages.

Covered by us earlier this year, the eChampions League is the official tournament of the FIFA Global Series in Europe organized by UEFA and Electronic Arts. A prized selection of 64 European players from each of the FGS 19 and FGS 20 Leaderboards as well as the top 32 players from the FGS21 European Regional Leaderboard are competing this year to be crowned the virtual European champions!

There were two separate stages to help select and qualify the best of the best players in the competition. Each stage eliminated a particular number of participants until only 32 players remained, entering the Knockout phase. 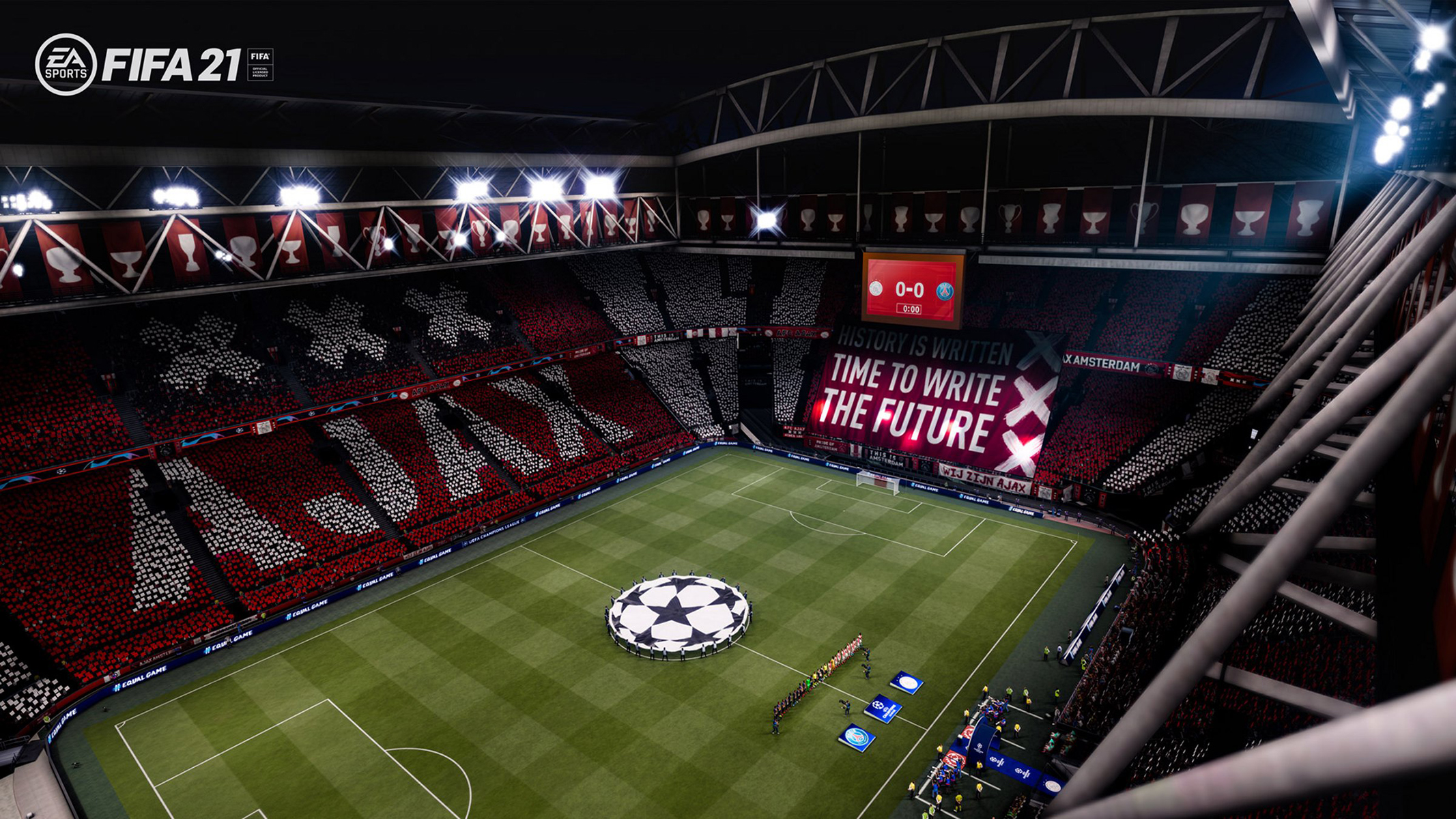 All KO ties will be played across 2 legs before the winners advance to the Grand Final. There, the future eCL winner will battle against all odds to emerge victorious.

The initial stages of the competition consisted of online qualifiers that were played out in February of 2021. The competition is solely being played on PS4. After 2 stages of qualifying, we are now left with the top 32 FIFA players in Europe this season.

For the Knockout Stage, the top 32 players from the eCL Online Group Stage will be seeded and will play through a new double-elimination bracket to find the top 8 who will advance to the eCL Finals. The top 8 will continue playing through the double-elimination tournament bracket until one winner emerges.

The ICONIC @rioferdy5 reminisces about playing in the Champions League against the best players in the world.

For the grand finale, four competitors will be close to elimination in the losers’ bracket while the other four competitors in the winner’s bracket will compete for a spot in the semi-finals. All of this culminates in the Finals that will decide the next eCL champion.

eChampions League Players to Watch Out and Prize Pool

The third edition of the eChampions League will see players take the crown from last year’s winner, Tekzz from Fnatic. The Knockout Stage has been scheduled to be held on May 1st and 2nd 2021 while the Finals will be held on May 28th . This year’s roster has left many eSports betting sites wondering who to count on and you can try your luck with this promo code.

A 🔝 competitor roster for a 🔝 tournament.

Here are the #FGS21 pros who will compete in the eChampions League on May 1 & 2.

As far as the players go, we will see the newest European Regional Champions in the name of Hashtag Tom and LJR Peixoto. When you see a member of Hashtag United, you expect them to score big and Tom precisely did that. As for Peixoto, the Portuguese FIFA master did his team Atlantide proud and will look to emulate his current form in the knockouts.

Other players to keep an eye out include MKers OliBoli from Sweden, who along with his team MKers laid fire at the recently held eClub World Cup, winning it in the process. DUX Adriman from Spain is another highlight as a recent eLaLiga Santander Cup winner and is the best FIFA player from Spain right now. Another interesting thing to notice is that there seems to be a non-European fighting this year in the name of Yago Fawaz from Argentina. We will be keeping our eye on this one.

Last but not least, it has been confirmed that the winner of the eChampions League will earn a sizeable bounty from the total prize pool of $280,000! The winner will take home $75,000 and the eChampions League trophy. The rest of the difference will proceed towards the qualifying and knockout phases. However, the runner-up is also guaranteed to win some tasty share of the reward.

Mark your calendars 📅
Set your alarm ⏰

The Knockout Stages of the eChampions League are finally here 🌠🎮⚽️

The month of May is set to bring a virtual football festival in Europe, and the world, and we are waiting eagerly for the festivities to start! EA have already confirmed FGS rewards and bonuses for the viewers so make sure you don’t miss out. Catch the Knockout Stages and Finals broadcasted live on EA Sports’ Twitch channel and UEFA’s YouTube channel.