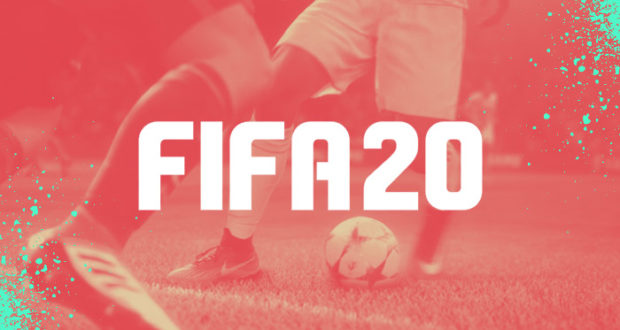 What We Can Expect From FIFA 20 Gameplay

In a recent post, EA Sports revealed their next steps for improving the gameplay in the upcoming FIFA edition. Their announcement feature insights on how they will enhance the A.I defending, improve the passing system and how they will address the player switching issue.

Here’s a rundown on what will we see in the FIFA 20 gameplay:

For those who like to skill their way into the opponent’s goal by using multiple skill moves, EA Sports will make it a bit more difficult for your players to control the ball during a skill by adding error to consecutive skill moves, increasing the likelihood of the player losing control of the ball. Error is increased exponentially when chaining more than 2 skill-moves, making each subsequent skill move more error prone than the last.

Complex skill moves, like El Tornado or flick-ups for example, will be more error-prone in general, increasing the chances for the player to lose control of the ball during the skill move.

There had been a few issues with set-pieces this year as shorter defenders would usually mark taller attackers or that a dangerous attacker is not present in the box. Well, the FIFA dev team is working on improving the intelligence behind these situations, which should result in more realistic marking/positioning when defending or attacking set-pieces in the future.

The effectiveness of manual GK movement will be heavily reduced in the future, with a slower and more realistic move speed. Players controlling the goalkeeper using right-stick manual movement will now have to commit to a direction, enhancing the risk/reward element.

This year we all experienced the player switching issues when a player would be locked to a loose ball and weren’t able to switch players whenever this would take place or when the switching didn’t always select the correct player.

These situations will be addressed by adding clarity to the assisted switching mechanism, that will show an option for automatic switching on Air Balls + Loose Balls situations. Also, there will be improvements on the accuracy of switching in numerous situations, including air balls, deflections, and crosses. Moreover, the right stick switching will be as consistent and reactive as possible, as well as improving the intelligence between automatic switching of players closest to the ball.

All of these improvements are based on the community feedback and reports proving that EA Sports are really listening this year to the fans thanks to community managers like @EACoreySA and @EA_GZaro.

The same sources point out that major innovations in areas such as Career Mode and Pro Clubs will happen in the next FIFA title, something that hardcore FIFA players have been waiting for years. All of this will be revealed more than likely on June 8th at EA Play in Los Angeles, so write down that date on your calendar!