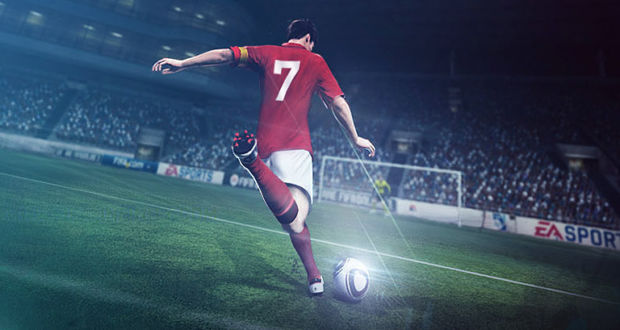 We Need A New Game Mode For FIFA 20

As widely loved as the FIFA franchise is, its time to mix it up a little. FIFA 17 introduced us to Alex Hunter in the new addition to the game in ‘The Journey’. Since then, we haven’t seen anything new added to the game. I’ve been playing FIFA for many years now, since FIFA 08, and one mode I find myself always returning to is Be A Pro in career mode. It’s a fun mode, but repetitive. I played The Journey for FIFA 17 but haven’t returned to it, it was fun having that story mode to play, but I just didn’t feel like I wanted to play a story that wasn’t mine.

FIFA pays a stunning amount of attention to detail in almost every aspect of the game, from the perspiration dripping off players faces in matches, to the crowds cheering on their team in the packed stadiums, so why can’t we get that for our own virtual pro? I recently started diving into the Madden franchise, one thing that caught my attention was the training my virtual pro would undertake. Cut scenes of the coach giving us the rundown, the reactions from players when I couldn’t nail that one pass or score a touchdown, it was eye grabbing and somehow addicting to watch. Imagine if we changed one small aspect of Career Mode to make it seem more, alive, captivating, addicting like Madden, simply from the way the players train.

EA is one of the richest companies in the world, they have the money to add those small details to the game. Year after year we are being sold the same game, just in different clothes. There’s still the same Ultimate team mode, the same teams, same career mode. We need something new and refreshing. Imagine this: your virtual pro taking the same penalty kick as what we saw in The Journey, your virtual self taking the pitch against some of the mightiest teams in the world, forming relationships with teammates and having friendships broken, all these scenarios we got to see Alex Hunter navigate. Imagine if that was you, your player, your story. I would throw my money at any game to give my player those chances.

As fun as this years edition of the game has been, if nothing new gets brought to the game soon, I don’t think I’ll be coming back for more. I’ve seen this posted on twitter, forums and everything in between, but being sold the same game again and again is only going to lose fans and money, something we all know EA doesn’t want to do. I want to be hopeful that we will see new features in the game in years to come, but next years edition? Not likely.

22 Australian FIFA fan. Waiting for Wollongong Wolves to be promoted to the A League