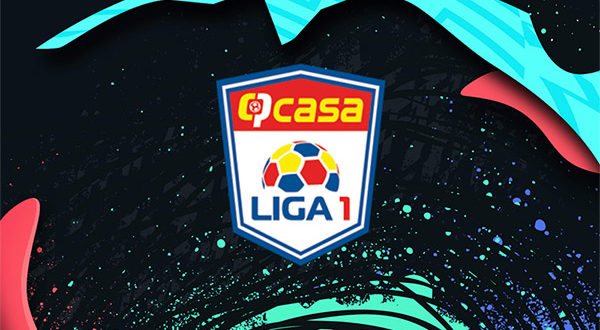 The announcement came today from EA Romania who shared the official trailer for the new league:


As you can see all 14 clubs will be licensed with real badges, kits, players likeness and rosters. The official league ball will also be present in the game. Moreover some teams will have players with head scans.

According to Romanian sports newspaper ProSport.ro, we may have Liga 1 in the next FIFA title.

The possible addition of the league in FIFA 20 has been confirmed by LPF, the governing body that runs Liga 1, and by its vicepresident Robert Pongracz which said:

“We’ve been trying to add our league in the videogame for 5 years now but EA Sports has always delayed our requests. Following our last meeting with the EA representatives I can say that there are very big chances for Liga 1 to feature in the game. We will know their final decision by mid august and we really hope that it will be a positive one as we’ve been working very hard for this to happen.”

If the league gets added it will feature all the 14 clubs that take part in the 2019/20 season and we will be able to play with clubs like CFR Cluj, FCSB, Universitatea Craiova or Viitorul Constanta managed by the Romanian football legend, Gheorghe Hagi.

After the loss of the Juventus license, EA Sports must invest in new licenses and Liga 1 looks like a great addition for Career Mode and Ultimate Team.