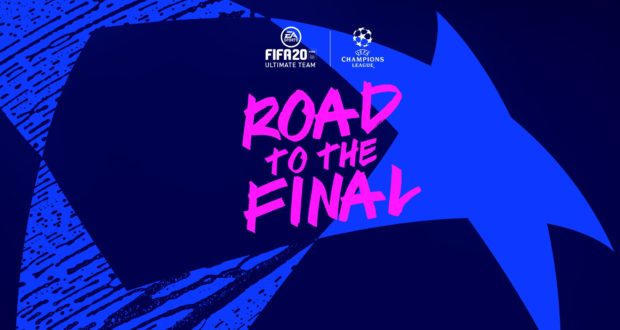 Road To The Final Players Released In FIFA 20 Ultimate Team

The Champions and Europa League dynamic player items are back! 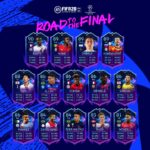 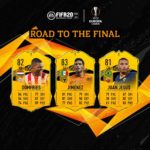 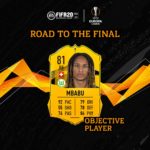 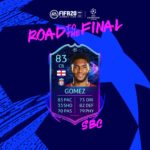 And if you login to your FUT 20 account you will see that a Player Fan Vote is live and you can choose between Willian and Vinicius Jr. to feature in the next RTTF SBC that will be available later this week. 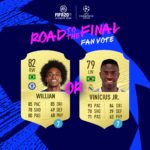 Remember that all these player cards are dynamic and their ratings will increase depending on their clubs performances in either UEFA Champions League or Europa League. The next infographic will display how the ratings will increase if one player’s club advances to the next stages of the tournament that they participate in: 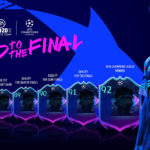 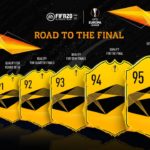