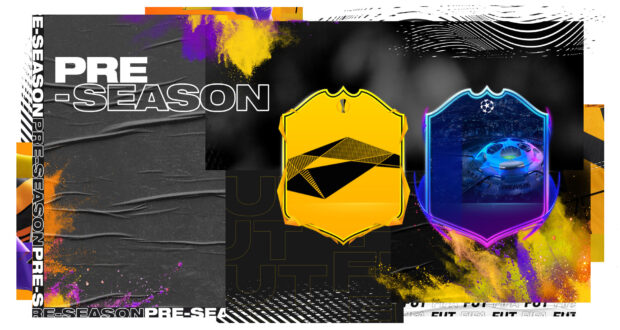 A new promo has gone live in FIFA 20 Ultimate Team that will allow you to unlock special rewards in FUT 21 including packs, consumables, player loan items and more.

Over the first two and half weeks of the Pre-Season, promo you’ll have the opportunity to earn rewards that will help get you started towards managing your FUT 21 club. Completing select Objectives and Squad Building Challenges in FIFA 20 will unlock the following in FUT 21:

For the first time ever, Team of the Year items will be back in packs following the initial TOTY release.

From Lisbon through Cologne, August welcomes a one-of-a-kind thrilling climax to this year’s biggest competitions in Europe. UEFA Champions League and UEFA Europa League competitors will stake their claim to some of the most prestigious trophies in world club football over an action-packed two-week grand finale.

In recognition of the never-before-seen format taking place over 11 riveting days in Lisbon, Portugal, as well as multiple cities across Germany, existing Road to the Final items from teams still competing in the Champions or Europa Leagues will receive a +3 OVR ratings boost. These items will also be eligible for further upgrades should their team continue progressing in their respective competition through the much-anticipated August 21st and August 23rd finals.

New Road to the Final Players

To add to the fun of following the must-see events of the summer, new Road to the Final player items — special dynamic FIFA Ultimate items that upgrade with each round advanced by the remaining UCL & UEL sides — will be available for both the Champions League and Europa League via Squad Building Challenges and Objectives. 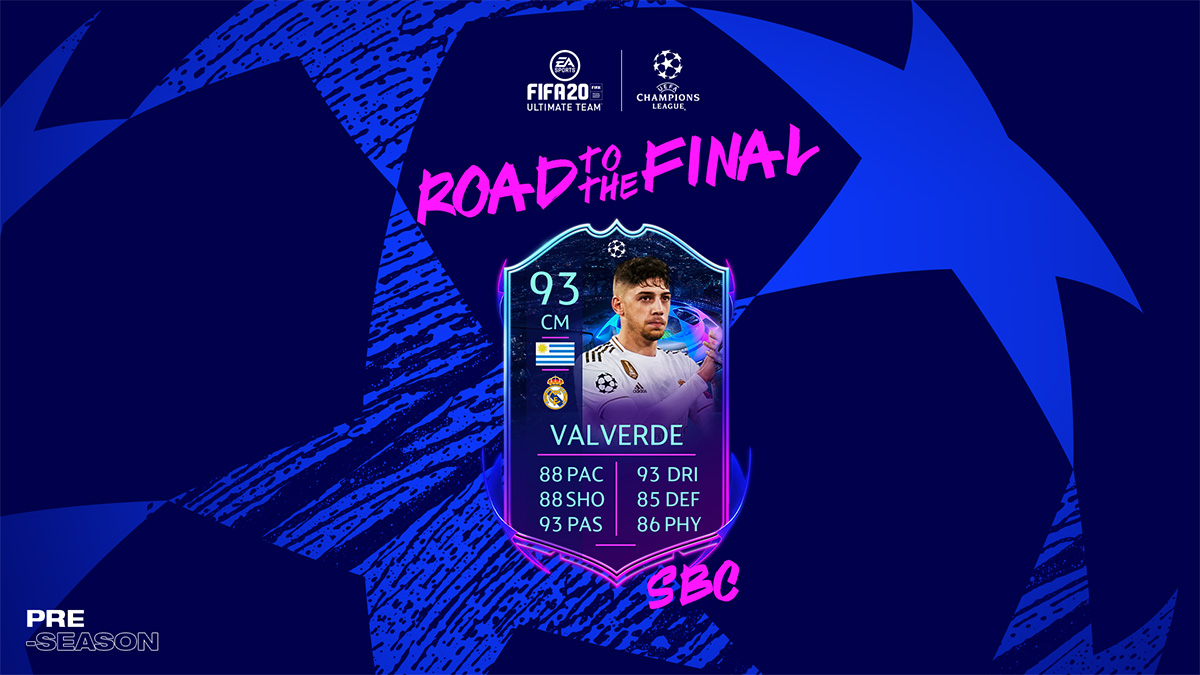 Showdown Squad Building Challenges return in a fresh new way with the introduction of Champions League Showdowns, coming during the final stretch of the competition. Inspired by a real-world football match, SBCs will be made available for a limited time up until match day with one player representing each team from the highlighted matchup. The special Champions League Showdown item from the team that advances from the matchup will get a one-time permanent +3 OVR stats boost.

During the halftime break of select Champions and Europa League matches, limited-time puzzle Squad Building Challenges will be made available in FUT 20.

Throughout the promo, a selection of the most exciting moves of the summer will made available with a special player item in FUT 20, released for those players after they land at their new clubs.

At the start of FUT Pre-Season, Weekend League rewards will be refreshed one final time in FUT 20.

The new reward set will be Team of the Season So Far themed. See the table below for more details: