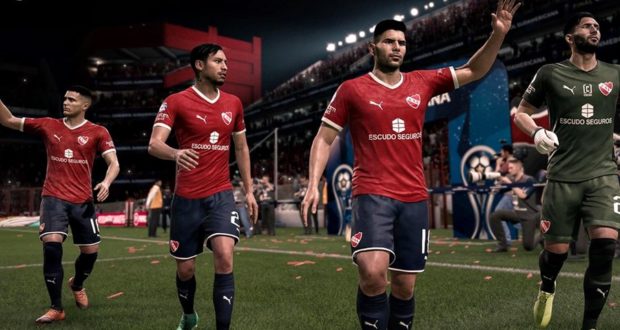 You can now start downloading the latest FIFA 20 title update on your PCs that includes the much awaited Libertadores DLC. Apart from the Libertadores addon, the update also includes various gameplay updates.

Here’s the full changelog of this update:

The update is available on XB1 and PS4 as well.