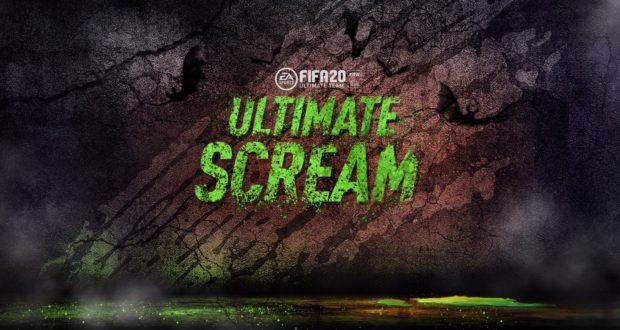 FIFA 20 Ultimate Scream: Everything You Need To Know

The spookiest FUT event of the year is here!

Just in case you’re new to the game, Ultimate Scream is an annual event that celebrates Halloween by releasing a selected number of players in FIFA 20 and boosting random attributes of those players via special live cards.

For this year’s Ultimate Scream event, EA Sports have decided to release two teams of ‘beasts’ instead of a single one. The first team is already available in packs and features: 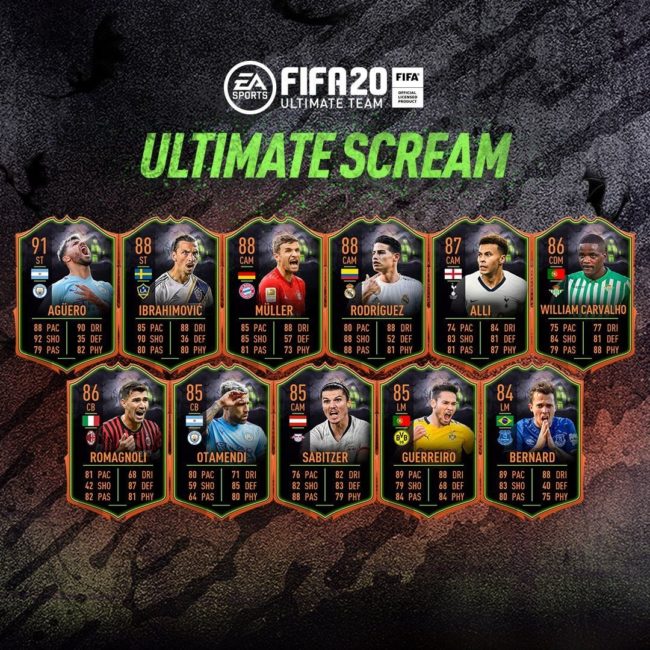 The second team will be released next Friday, October 25th.

One particular detail about these cards is that their boosted stats will not shift anymore like previous years instead they will be permanent!

Of course the themed SBCs and Weekly Objectives don’t miss with three more Ultimate Scream player available to get in your club featuring James Milner, Jesus Navas and Edin Dzeko: 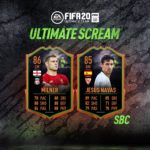 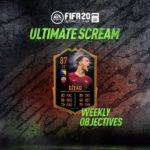