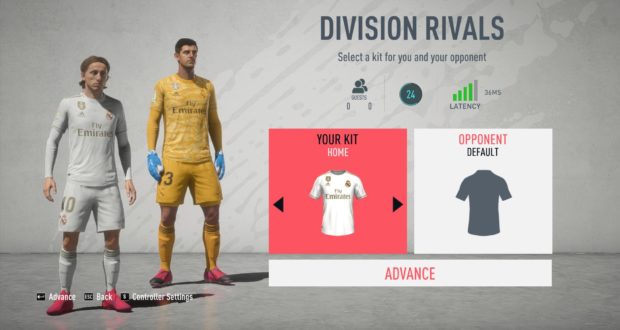 A small FIFA 20 title update has been dropped earlier today on PC Origin addressing a few issues that were introduced with the previous update. Among the fixed issues there’s also the annoying Premier League TV overlay package that used to get stuck on the screen during gameplay.

Here’s the full changelog of the update:

The update will be available on XB1 and PS4 by the end of this week.