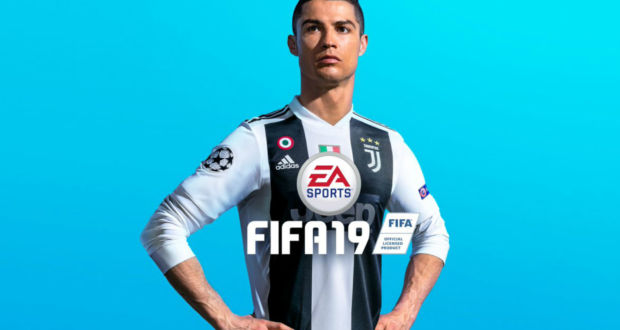 Yep, a new FIFA 19 title update has just been released on PC and it’s mainly focused on fixing the online responsiveness issue that players encountered lately while playing online modes. Here’s the changelog from EA:

Update will be available on PS4 and XB1 early next week.