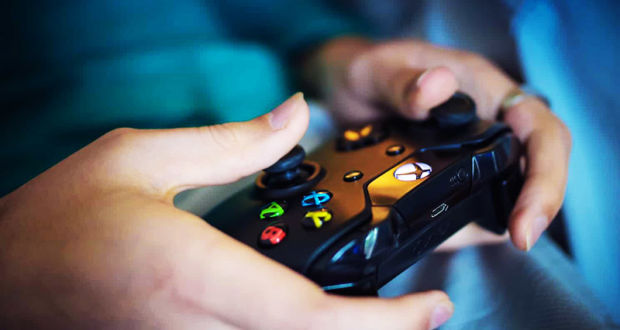 How FIFA’s Popularity Has Developed Among Millennials

The gaming world has completely changed how the term “FIFA” is perceived and interpreted by the masses. Immediately upon hearing the word, the first thing that comes to our minds is the video game as opposed to the Football Federation. While many people, including millennials love to actively involve themselves in sports, many of them are too lazy to hit the pitch but instead fancy the idea of turning on their television consoles to compete with different players from all over the globe.

With the development of technology, one can now challenge their virtual counterparts at the comfort of their own homes. Furthermore, these competitions are also viewed by millions and in more recent times people are even betting large sums of money on them. This could possibly make FIFA the top betting E-Sport in the world. The following are the reasons for the mushrooming popularity of the game.

If you are a fan of football, you might have observed that even football clubs have started to hire Professional FIFA gamers as representatives of their clubs. For example in the Premier League, West Ham and Manchester City have done it. In fact, many other clubs such as Wolfsburg, AS Roma, PSG, VF Bochum and Ajax have joined the bandwagon.

They have started creating their own respective teams to represent them in E-sports and are flying their players to various tournaments every year. This facilitates in clubs availing more traction in terms of E-sports and vice-versa. However, considering that E-sports betting is still at a nascent stage, one can choose to bet on real-life football teams instead.

The rising popularity in both e-sports and online betting has radically changed the great game, making it easier for fans to get in on the action, either through playing one of the many football video games out there or making use of the ease and convenience of placing bets through online casinos and online bookies. You need significant amounts of skill to be a professional football player, to say the very least, but though e-sports requires its own skill set, it offers a much wider chance to compete professionally. Similarly online betting takes only the smallest amount of research before jumping right in. One can learn how to choose a free bet provider and bet on the possible winner of the Premier League with odds in favour of Manchester City, Liverpool, Tottenham and Manchester United at 8/11, 6/4, 25/1 and 250/1 respectively.

2. The large number of soccer lovers

Owing to the fact that the popularity of football has consistently grown and currently has become more popular than ever, its marketability has also increased. Even in the United States where the sports’ lovers market has largely been dominated by the NHL, NBA and MLB; the MLS has still managed to have quite an impact in terms of marketability.

It has become a home for veteran footballers in the sunset of their careers. Arriving at the crux, there is significant popularity of FIFA even in the United Sates and this is only a fraction of the popularity that the game actually has all over the world. 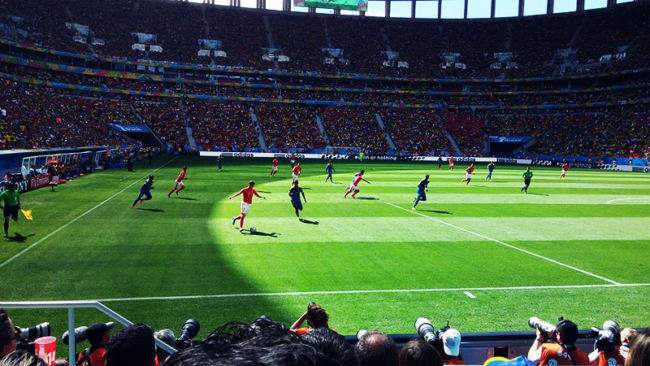 As hilarious as they may appear to be, they have always posed to be a barrier even for gaming giants. However, for many people they are a factor that makes it more entertaining as it leaves room for the impossible to happen. Due to the many users posting about the glitches in the game on various social media sites such as Facebook and Instagram; it has made the game more popular and brought in more traction, despite the fact that it could be argued that such attention is garnered through all the wrong reasons.