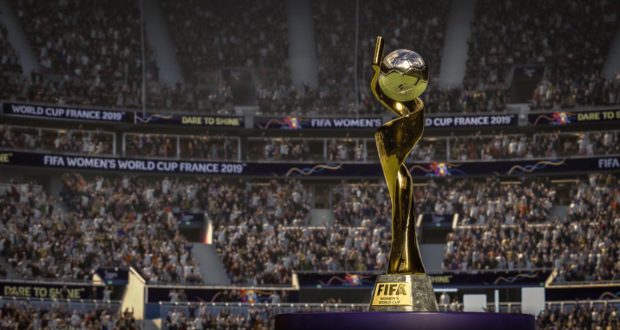 The new addon will feature the following: 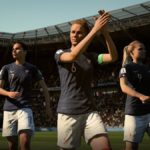 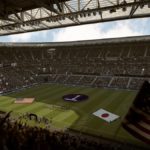 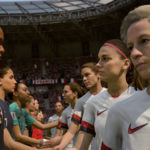 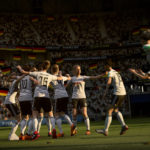