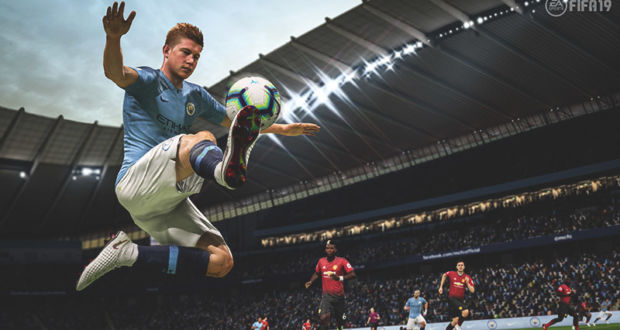 Also be sure to check out The Pitch Notes for this update here for mode details.