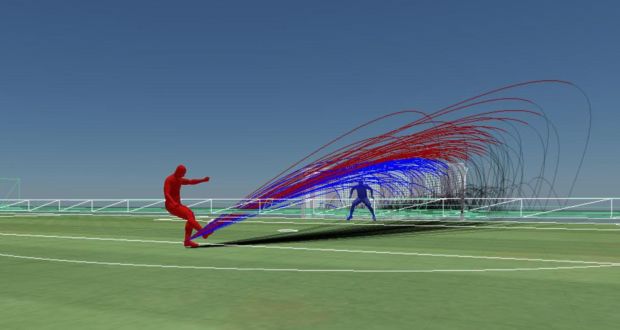 The third FIFA 19 patch was released on PC, followed by PS4 and Xbox at the end of October. The patch brings much-needed changes and debugs a lot of issues. We already gave you a bullet point breakdown of the patch notes from EA, covering gameplay, FIFA Ultimate Team and Career Mode enhancements and visual tweaks. This article zooms in on the changes to gameplay and how they affect you as a gamer. 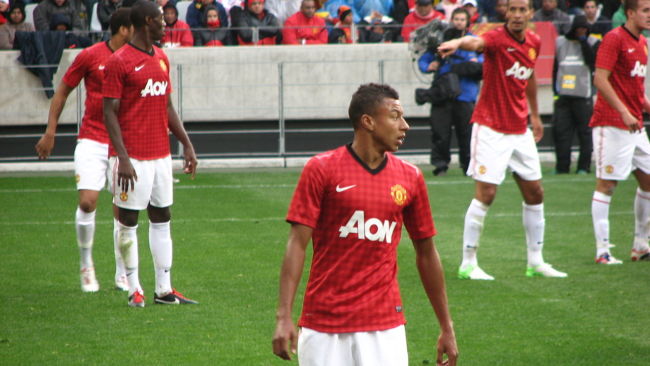 Caption: Jesse Lingard is one of the players to have his “starhead” added to FIFA 19.

EA Sports came under a lot of scrutiny and criticism with regards to gameplay issues in FIFA 19, so it is little wonder that the third patch came out just weeks after the second. The company is openly responding to these criticisms and has made transparent efforts to improve gameplay. FIFA 18 is known as one of the best football video games of all time, and FIFA 19 is looking to catch up with the introduction of new updates.

The first-time finesse shot was known as the most overpowered in the game before the recent patch.

Prior to the update, one of the huge weaknesses in the FIFA 19 gameplay was the immensely overpowered shooting mechanisms that made certain shots too strong and accurate and others too weak and difficult. This created a dynamic in which it was easier for players to score technically-difficult goals than to take on the keeper in a one-on-one situation.

The main culprit was the first-time finesse shot, which could pretty much be taken at any angle with excellent results. Though timed shots are a crucial part of the gameplay, sometimes the outcomes of these 180 degree “no-scope” finesse shots seemed to be physically impossible. When the ball was coming at a player from behind, they could simply take a first-time shot with a high likelihood of success.

The new patch reduces the overkill of the finesse shot by scaling its accuracy, ball speed and spin, depending on the angle. When the ball is received and shot at angles of 135 – 225 degrees, the shot is negatively impacted. The inaccuracies are greatest at 180 degrees, so it is now very difficult to use the finesse shot to your advantage at a wacky angle.
The patch also reduces error to near-post open shots, if the player is in position at the correct angle and without defensive pressure.

At the same time, the third FIFA 19 patch brings changes to defence, improving on imbalances that existed before it. Basically, the patch increases the impact of defensive players if they are taken head-on from the front. It will be harder to slip past defenders who have a solid position in front of goal.

The patch brings a reduction in the impact of defenders who are challenging the attacker from behind. The pressure will not affect the attacking player or their shot as dramatically as before. The effects of defensive pressure from the side on an attacker who is dribbling have also been reduced. This reduction is scaled based on the strength stats of the players, so stronger attackers will show even more resistance to side-on pressure. Goalkeepers have also been made less prone to making stupid errors.

The third patch did include other updates to visuals and career modes, but the much-needed changes to gameplay should bring a more realistic and fluid experience. As a player, you will no longer be able to rely on the 180-degree first-time finesse shot. It will once again make more sense to take on the keeper with decent strikers in one-on-one encounters, especially given the reduction in pressure from defenders coming at you from behind.

You should also be aware of how the changes impact your defence. Tackles and pressure from behind will now be less effective, whereas positioning in front of the attacking player is key. As a final note, the timed finishing indicator bar will now be visible in online games, so those power shots in the top corner will no longer remain a mystery.

The third FIFA 19 patch brings much needed enhancements in gameplay. The AI is still not perfect, and nor are the mechanics, but the update brings the game closer to the realistic-yet-thrilling football experience that it definitely can be. We look forward to the next patch, but, for now, it’s back to the pitch to see if the finesse shots still have their uses!