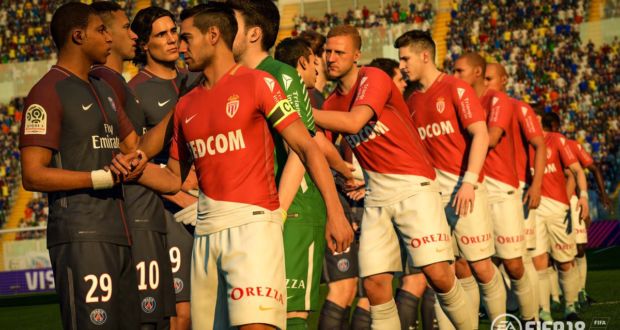 A new update for FIFA 18 is already available on PC and you can download it via Origin. As usual, the update will be available on PS4 and XB1 in the following days.

This update includes the following:

Made the following changes in Audio / Visual / Presentation:

fifa 18 official title Update 2018-03-26
Damien
Previous: What Can We Expect From The FIFA eWorld Cup 2018?
Next: FIFA 18 World Cup Mode Looks Set to Whet the Appetite Ahead of the Tournament