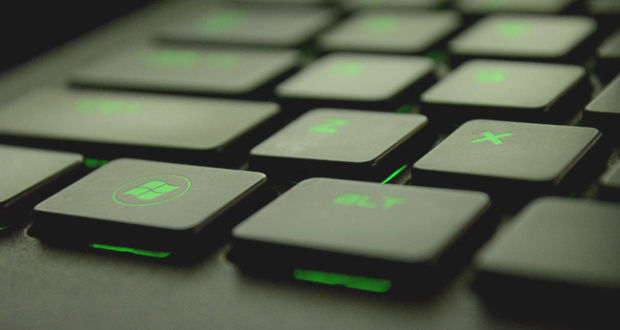 Modding fans are in for a treat in the near future.

In a recent job listing on Microsoft’s official website, they announced that they are looking for a Senior Program Manager with a focus on leading official mod integration through its gaming network and develop community creativity.

” Team Xbox is looking for you to drive support on Xbox Live for game mods. You will have a unique opportunity to shape and bring to market a new set of services, tools and experiences allowing game developers to easily integrate mods into their games, communities of passionate fans to create and share awesome and engaging content for the games they love, while keeping everyone on the network safe from abusive content.

You will work both within Xbox and across organizations, collaborating with UX design teams, experience teams, and service engineering teams from Xbox, first party studios, Universal Store, CELA, Policy Enforcement, and more. You will be required to provide strong leadership, contribute to the overall vision, set clear requirements, scope each phase of market release, and drive for success for our creators and enjoyment by our consumers. “

There’s been no official announcement regarding this new feature but the job description makes it pretty clear as what we can expect in the following year or two.

The Xbox Live network includes Xbox One, PC (Windows 10) and mobile devices so we can expect game mods support on all of those platforms.

As far as this goes for the FIFA series, we know that EA Sports are not big fans of players modding their game but if they would follow Minecraft’s marketplace concept where fans could share or sell their customized items like kits, player faces or boots while EA Sports retains a certain percentage of the transactions, then maybe we will finally see official mods allowed in FIFA games.