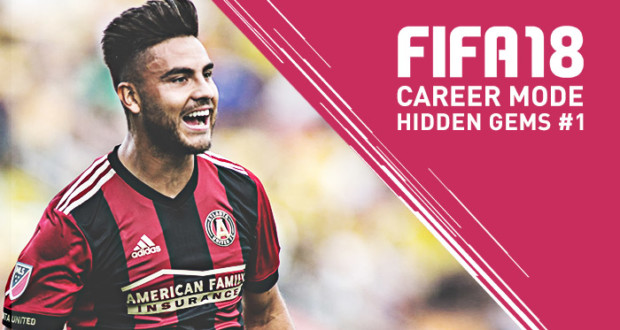 Welcome to the first part of my series, FIFA 18 – Career Mode Hidden Gems, where I will list the best FIFA 18 career mode prospects. Hope you will enjoy and please remember that the players aren’t in a specific order. 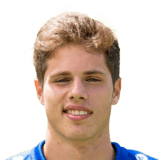 Pierie is a big talent in the Netherlands who plays almost every game! He starts at a decent rating of 65 and has a potential of 83! He will cost you only €900k or you can activate his release clause for only €2 million! His contract ends in the first season so you might be able to get him for less then his value! 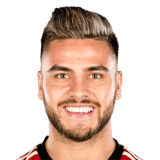 This is my favourite career mode player from the last two FIFA’s! He has been upgraded to a 76 rating and only has a potential of 80! He is only 22 years old so you can train him easily to get above his potential! He also has 3* skill moves and 4* weak foot. His release clause is €15.8 million.

Cons: His value is €7 million so you can’t buy him with every team but I promise that he will be worth the money! 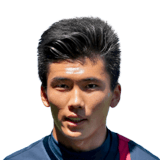 So this is a new big talent added to career mode this year. He starts at a 67 rating and has a great potential of 86. He is currently on loan from Cagliari to Perugia so you can’t buy him in the first season. He has 80 pace to start with.

Pros: His value is only €1.6M so he is very cheap to buy in the second season! 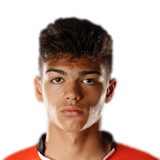 Cons: Needs a few seasons to get to a decent rating. 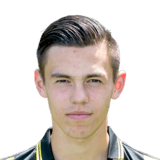 You might already know him because he was a big talent last year! He has a rating of 64 and a good potential of 83. He has around 86 pace and 3* skill moves combined with 3* weak foot. His contract expires in the first season so might be a bit cheaper than usual. 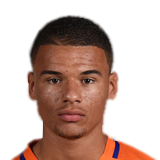 Pros: The definition of a hidden gem: cheap, low rated and very unknown.

Cons: If you don’t train him he will only get to a 79 rating. Good for a small team but not if you are one of the biggest clubs. 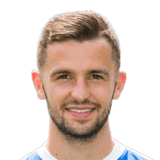 Yes, you are correct, this guy had a potential of 89 back in FIFA 15. He definitely didn’t reach that potential but he is still a good talent to use. At only 20 years of age, Schrijvers is a very versatile player who can play on many different positions. He has 3* skill moves and 4* weak foot.

Pros: Good all round stats. His pace, finishing, dribbling and stamina are all around 73.

Cons: Maybe his release clause? It’s €10.2 million which is quite a bit higher than his normal value. 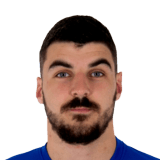 Pros: His stats and release clause, which is only €2.3 million. 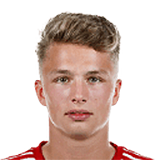 This kid is the next big thing from HSV. He has 85 potential and starts at a 63 rating. He has 3* skill moves and 3* weak foot.

Cons: Doesn’t stand out in any of his stats. Isn’t the fastest, isn’t the best finisher either. 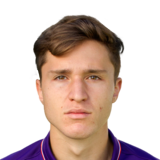 Hope you have enjoyed my first post of this series! If you know other hidden gems please share them in the comments below.