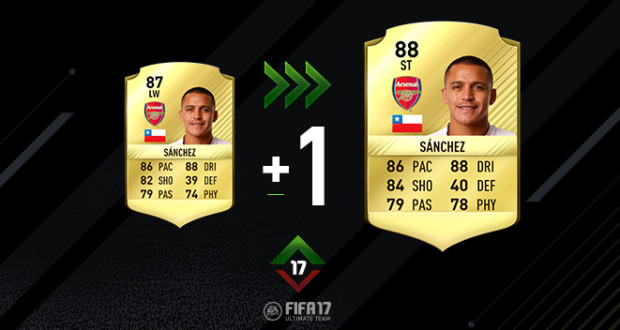 Starting today until February 27th over 400 players in FIFA 17 Ultimate Team will get their ratings refreshed to reflect their real world performances.

The only major difference from the past years upgrades is that this year there will also be downgraded players!

The first league to get the Ratings Refresh is Premier League that is now live in FIFA 17 Ultimate Team. The next league will be released on Sunday!

In case you have questions on how this upgrades/downgrades affect the existing players in your club, then please read the following FAQ: