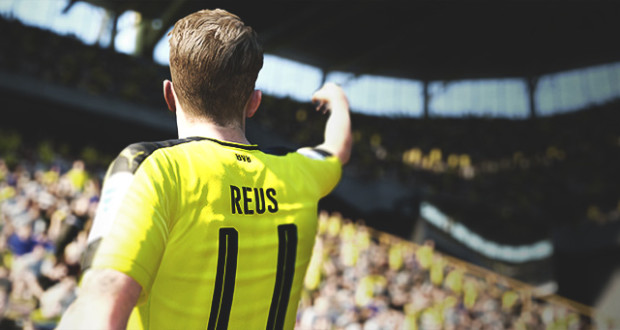 – Limited the number of times a player can win a weekday knockout tournament in FUT Champions.

– Updated a club crest and a player photo in the database.

– Addressed an issue where a player’s overall rating was displayed incorrectly.

– Standardized the latency bar graphic across all online modes.

– An issue where the GK would play the wrong animation on a pass back.

– Disabled the penalty kick indicator and FIFA trainer from all FUT Champions matches.

The update will also be available for Xbox One and PS4 by next week.

Copyright © 2009 - 2019 FIFA INFINITY. All rights reserved. All logos and trademarks are property of their respective organisation.