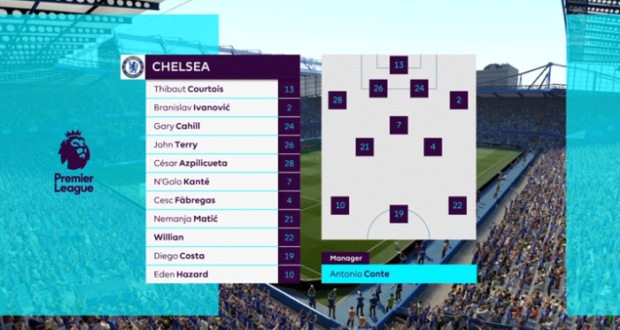 A few minutes ago EA Sports announced the release of the first title update for FIFA 17 which addresses the following:

* As a result of the change to Pro Clubs, some of you may find you’re a lower OVR than before the update. This is intentional and you haven’t lost any of your progress.

The update is already available for PC while PS4 and Xbox One players will get it at a later date.

Update is now available on Xbox One and PS4 as well!