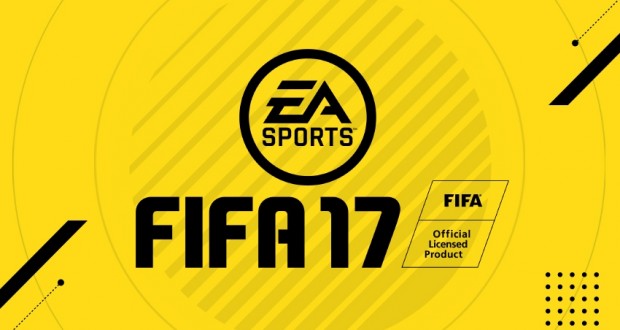 FIFA 17  will officially launch in North America on Tuesday, September 27, while Europe and the rest of the world will get the game on September 29.