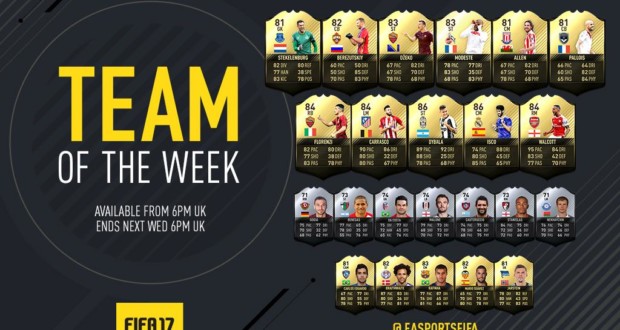 Halloween has arrived in FIFA 17 Ultimate Team this week with the premiere of a new event called Ultimate Scream. For more details on this special event please check this post. 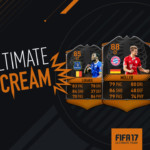 FIFA Mobile also got a similar event going on called Scream Team Halloween and you can check the details of this event right here. 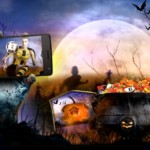 Beside the Ultimate Scream player in-forms, you can also find the following TOTW 5 in-form players in packs:

These in-forms will be available in packs from 19th October – 26th October ! You can view this TOTW in more details at FUTHead or FUTWiz. 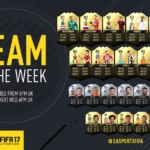 From our web research, the next FIFA 17 guides and articles are the best of this week:

– Agge on FIFA 17 and a historic signing

And if you wish to see some nice FIFA 17 goals, then don’t miss Round 2 of GOTW from EA Sports:

One last thing we forgot to mention is that the first FIFA 17 title update is now available in Xbox One and PS4 as well.

That’s it for this week, thanks for checking the news and we’ll see you as usual next week!