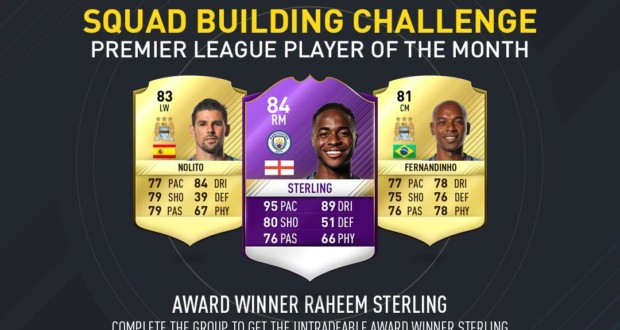 By now everyone should be enjoying FIFA 17 as it was released worldwide on September 29th and the following news post will be the first one published with the full release of the game.

Let’s kick off this week’s news post with the new TOTW featuring the first FUT 17 in-forms of Pogba, Balotelli and Alexis Sanchez:

These in-forms will be available in packs from 28th September – 5th October! You can view this TOTW in more details at FUTHead or FUTWiz. 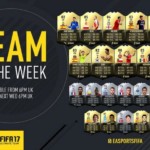 Ones To Watch have been revealed this week in FUT 17 and you can read more about them in this post. 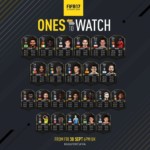 The first challenge is called PL PLAYER OF THE MONTH GROUP and of you manage to complete all the challenges in the group you will be awarded an untradable POTM Raheem Sterling.

The second challenge, which is available only on Xbox, is called DEL PIERO GROUP. Completing all challenges in this group will earn you a 20 match loan Del Piero Legend item and a Prime Gold Players Pack.

Below you can view all the details of these two new group challenges:

PL PLAYER OF THE MONTH GROUP

This SBC will be available until October 13th 2016. 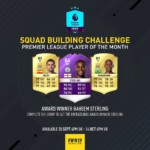 Description
Exchange a squad of Calcio B players. 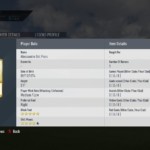 If you finished with the new squad building challenges, you can also take part in the latest featured FUT 17 tournament, “Three’s A Crowd”: 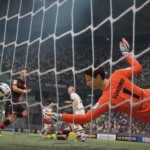 English Premier League fans can download their own custom FIFA 17 pack art featuring their favourite club at this page. 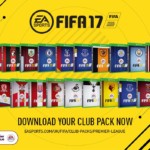 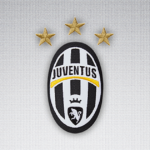 If you scored an amazing goal in FIFA 17 you can submit it here and get the chance to have it featured in the next FIFA 17 Goals Of The Week official video compilation.

Last thing we have for you this week are the next FIFA 17 related articles and guides:

– FIFA 17 The Journey Review – A New Dawn For Football Games

– Meeting the Man Behind the Main Reason to Play ‘FIFA 17’

Thanks for checking our news post and we’ll see you as usual next weekend with more FIFA 17 news!