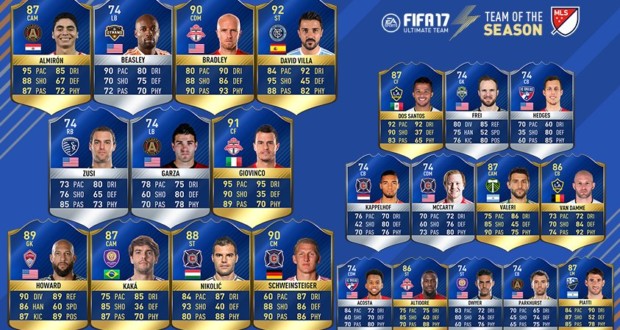 The MLS TOTS has been released in FIFA 17 this week featuring the best players from the 2017 MLS season where we can find the likes of Giovinco, David Villa or Kakà. Below you can view the complete squad list and their ratings:

These TOTS in-forms are available in packs from August 1st – August 8th! You can view this TOTS in more details on FUTHead. 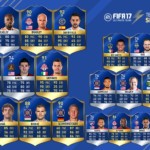 TOTW 46 was released as well this week featuring in-form cards for players like Podolski, Kamara or Gutierez:

These in-forms are available in packs from August 2nd – August 9th! You can view this TOTW in more details on FUTHead or EASports. 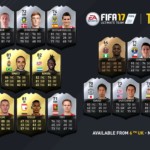 Last week you had the chance to vote for your favourite FUTTIES CM and most of the votes went to Spurs midfielder, Mousa Dembélé. 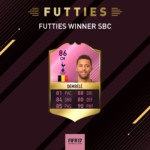 This week, FUT players had to vote for their favourite FUTIES ST between Ben Yedder, Gray and Musa, with the latter winning the category and getting his own special FUTTIES card available to obtain via his SBC. 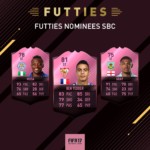 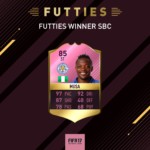 Gabriel Jesus, Marco Asensio and Breel Embolo are this week’s nominees for the FUTTIES Future of FUT category. 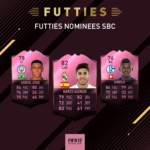 The FUTTIES Best Of SBCs are continuing this week as well with the re-release of the following challenges: 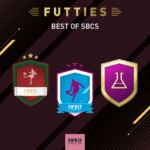 For the complete list of the latest FUT 17 transfers please check this page. 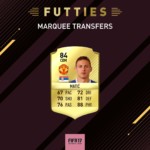 If you want more live SBCs you can check out the next two: 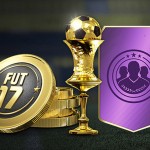 For the FIFA 17 Single Player Tournament this week, EA Sports prepared the next tournament: 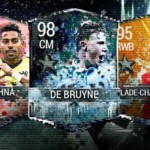 Mendy has been announced as the first Community POTM in FIFA Mobile and below you can admire his 99 rated card: 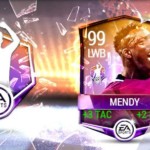 And finally here we have the latest Community TOTW in FIFA Mobile featuring Chiellini as the spotlight in-form. 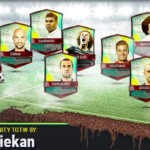 Thanks for checking this week’s FIFA 17 and see you for more next week as usual.