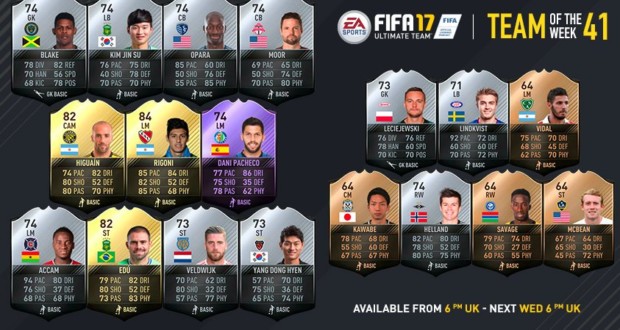 Let’s kick off this week’s FIFA 17 news roundup post with the latest release of TOTW:

These in-forms are available in packs from June 28th – July 5th! You can view this TOTW in more details on FUTHead or EASports. 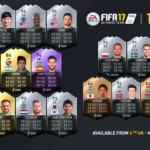 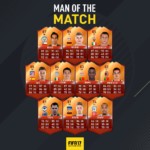 There are two live Squad Building Challenges available right now in FUT17, one of which features the legend, Paul Scholes:

For the second week in a row we have another Single Player Tournament in FIFA 17 featuring a Rare Players Pack as reward:

If you previously completed all of your 6 weekly TOTS SBCs, you can now login to your FUT account and claim your reward pack. 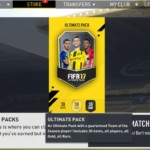 The second Community Team of the Week is live in FIFA Mobile featuring the next in-forms: 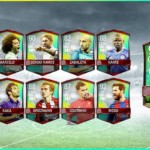 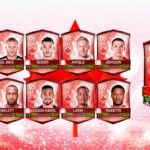 That was it for this week folks, stay tuned for next week as EA Sports announced the release of FUTTIES!

This news post has been brought to you by one of the finest online casino’s that you can check out by going at this site.