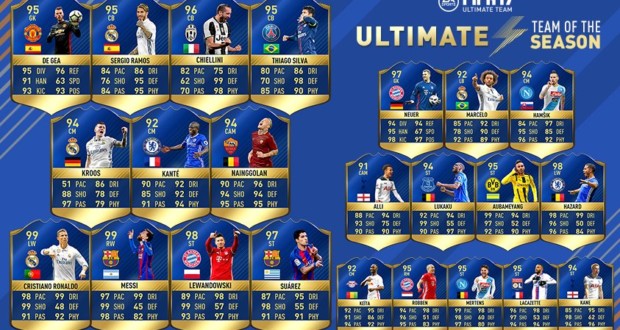 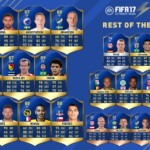 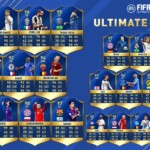 For TOTW 40 we have the following in-forms available in packs:

These in-forms are available in packs from June 21st – June 28th! You can view this TOTW in more details on FUTHead or EASports. 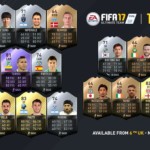 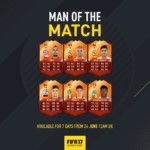 In the Squad Building Challenges section you can find three new live challenges:

This week’s Single Player Tournament is dedicated to the Ultimate TOTS featuring a great reward:

Update 6.1 for FIFA Mobile was released earlier this week addressing the following matters: 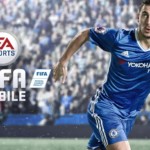 During Summer Celebration, there will be a series of Live Events for you to play. Play Bonfire Events to earn Bonfire Tokens. Each completion rewards you between one or more Bonfire Tokens.

Recently, EA Sports posted a Blog and gave everyone the chance to vote on Twitter for which players we featured as the Master Players for Summer Celebration. Over 85,000 votes were cast to decide the seven (7) Summer Master Players for this Program.

As mentioned above, you unlock the base version of each player by using Bonfire Tokens found in Live Events and speciality-marked Packs. Please refer in-game for Plan specifics.

Upgrade Summer Master Players by completing their specific Upgrade Plan. Each Plan requires the Base Master Player Item, along with some specific Player Items and other Tokens. As Always, make sure to check in-game for specific requirements for all Plans.

Also voted by the community, you can unlock the Program Legend Plan by using all seven (7) Upgraded Summer Master Players and a set number of Celebration Tokens. 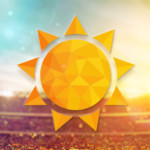 The Ultimate TOTS is also available in FIFA Mobile until July 3rd: 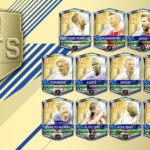 And the first Community Team of the Week is also live in FIFA Mobile as of this Thursday: 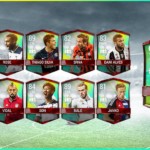 Thanks for checking this week’s news and we will see you again soon with more exciting FIFA news.