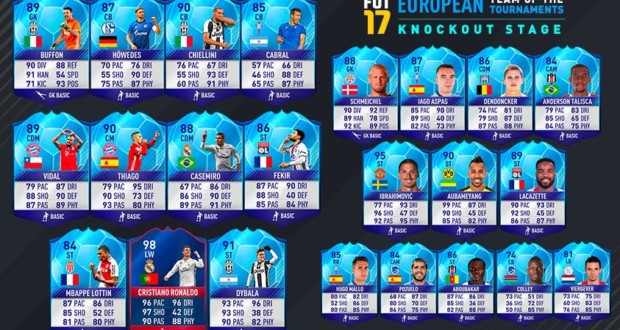 This week EA Sports surprised us with the release of the Team of the Tournaments – Knockout Stage which features special in-forms of players, based on performance in the Knockout Stage of UEFA Champions League and Europa League:

These in-forms are available in packs from April 21st – April 28th! You can view this TOTW in more details on FUTHead. 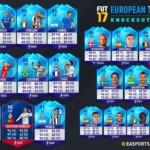 If the European TOTT wasn’t enough, TOTW 31 was also released this week featuring the next in-forms:

These in-forms are available in packs from April 19th – April 26th! You can view this TOTW in more details on FUTHead or EASports. 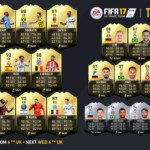 To view the complete list of upgraded players please check this page. 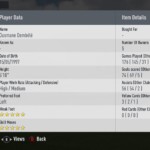 Besart Berisha is the latest player to join the Hero club in FIFA 17 Ultimate Team after becoming the first player to score 100 goals in the A-League. 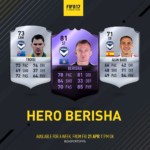 For this week’s FUT 17 Squad Building Challenges we have:

And as far as it goes for the FIFA 17 Single Player Tournament we have the following tournament available:

For this month’s in-game reward, all eligible FUT Champions Club members will receive one adidas Tango Kit! This will be delivered to your FUT Account by May 10, 2017. April will be the final month of the FUT Champions Club sweepstakes. For April’s sweepstakes, EA Sports are giving away:

Since we’re on the FUT Champions theme, this weekend the the Season 2 of  FUT Championship Series kicked off and we already have the winners of Rest of the World and Americas regional finals which are Aldossary “MSdossary7” Mossad and xGUASTELLAx.

If you want to see the highlights of these events you can do it here and here.

EA Sports are celebrating the closing stages of the 2016/17 La Liga season with a week-long, league-exclusive program available only in FIFA Mobile.

From now until May 1 there will be a series of La Liga Rivalry Live Events to play featuring some of the bigger match-ups remaining on the league calendar. For the first three days of the program (Thursday-Saturday), play our series of three La Liga Challenge Live Events to receive three (3) La Liga Players and a Rivalry Token.

Then on Sunday, begins the first match-specific Live Events that feature a different La Liga match with a new fixture available through Thursday. The first completion of a La Liga Rivalry Live Event earns you a Rivalry Token. You will be able to play these multiple times with a chance to earn another Rivalry Token following each successful completion.

Rivalry Tokens are necessary to complete the different La Liga Plans available, which includes unlocking special-edition players from the clubs we are featuring.

Additionally, there will be special La Liga Rivalry Packs throughout the week that features Rivalry Tokens and set number of Base La Liga Players, each of which is necessary to complete the different Plans we have available for this program.

There is also the chance to unlock one of eight boosted Maestro Players. Take any Maestro Player Item, combine it with a set number of other Items to receive a random upgraded Maestro.

Meaning, you can use a 90 OVR Maestro Item from one club, add to this Plan along with the other requirements and potentially receive a 97 OVR Boost Maestro from another.

As always, be sure to check in-game for the exact requirements for each Plan available for this Program.

Please note that although player items from this Program are untradeable, once it ends EA Sports will turn on the functionality to buy or sell the upgraded Maestro items. Once again, only the upgrade Maestro Player items will be available to buy or sell on the market after La Liga Rivalries concludes. 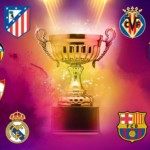 Also, FIFA Mobile players can now open the Bundesliga League Master Packs which are available for a limited amount of time! 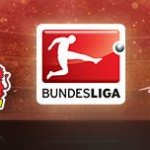 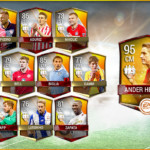 The Impact Players of this week in FIFA Mobile are Victor Sanchez, Sorensen, Acerbi, Trejo and Tiquinho Soares. 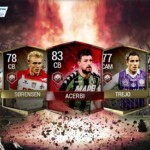 Lastly, Mavric and Wolfy are back with the 4th episode of The Pitch where they chat with special guests like Ruben Loftus-Cheek of Chelsea FC, Hashtag Mike or FIFA YouTube mainstay Bateson87:

More to follow next week! Thanks for checking and see you soon.