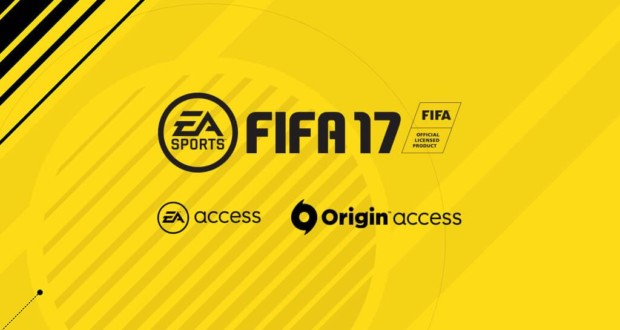 Let’s start this week’s roundup with TOTW 29 which features in-forms of players like Lewandowski, Coutinho or Mustafi:

These in-forms are available in packs from April 5th – April 12th! You can view this TOTW in more details on FUTHead or EASports. 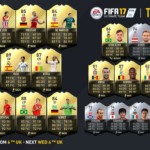 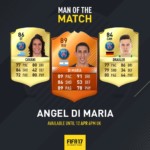 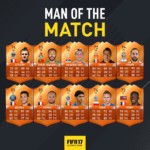 A new batch of transfers went live a few days ago in FIFA 17 with the likes of Schweinsteiger, Ibarbo or Utaka at their new clubs.

The FIFA 17 single player tournament of this week is focused on silver players:

EA Sports announced that FIFA 17 has been added to The Vault and will be available to play later this month for EA and Origin Access members. 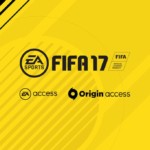 The latest TOTW has been released in FIFA Mobile as well: 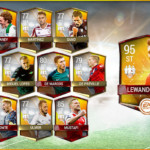 Sergio Ramos has been announced as Player of the Month in FIFA Mobile and thus receiving a 99 rated special item which is now available to get via the POTM plan. 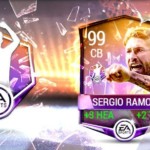 And as far as it goes for the FIFA Mobile Impact Players, for this week we have Locadia, Valeri, Marchisio, Gelson Martins and Criscito. 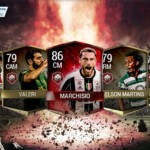 Last week we introduced you to EA Sports new show called “The Pitch” and below you can watch the first two episodes of this new series:

That’s all for this week! Thanks for checking the news and see you as usual next weekend.