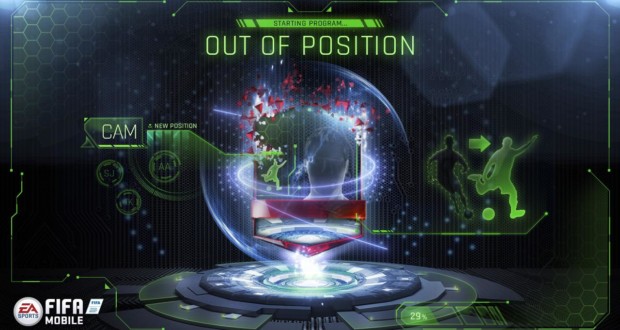 It’s been a crazy week following the recent discoveries of the momentum/scripting codes in FIFA 17. If you missed the news on that please take the time to check this post. 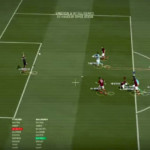 TOTW 15 was revealed this Wednesday with Hazard, Thiago Silva and Pogba as the spotlight players:

These in-forms are available in packs from November 28th – 4th January! You can view this TOTW in more details at FUTHead or FUTWiz. 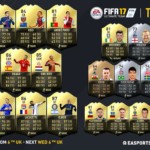 For this week, EA Sports filled the SBC section with lots of new live challenges including two new league challenges: 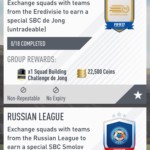 There’s also a new single player tournament available in FUT 17 called “In With The New”:

In With The New

EA Sports dropped this week a new set of player items in FIFA Mobile called “Out Of Position”. As you can see from the title, the set features 30 players in new positions like Payet as a CAM or Cuadrado as a RWB.

For the full player list please check this page. 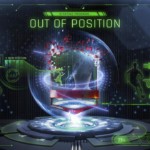 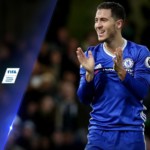 The five Impact Players on this week in FIFA Mobile are: 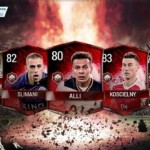 Yaya Touré is the newest player to receive a MOTM card in FIFA Mobile with a rating of 92: 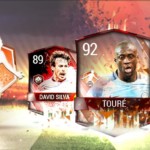 If you are looking for some useful guides or articles related to FIFA 17, below you can find the best we could find on the world wide web this week:

– To all of you also addicted to bronze packing

– A Guide on the Art of the Weekend League for all you New Players!

That’s all we have for this week.Till next time we wish you a Happy 2017 folks!

This news post has been brought to you by our new sponsor, UK K8!