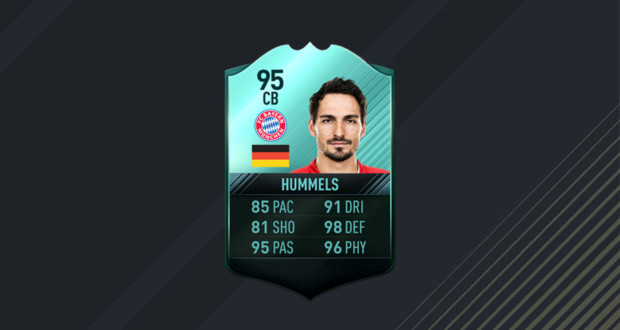 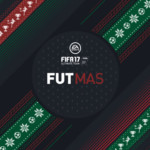 A new title update was dropped by EA Sports this week in FIFA 17 for PS4 addressing the following: 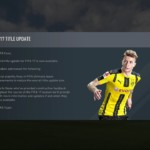 TOTW 13 was released in packs this week featuring the first Hero card in FUT 17:

These in-forms are available in packs from November 13th – 20th December! You can view this TOTW in more details at FUTHead or FUTWiz. 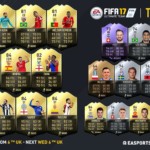 For his birthday, Bayern Munich defender, Matt Hummels, received his own Pro Player card in FIFA 17: 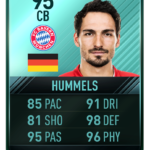 A new single player tournament has been added in FUT 17 and below you can find all the details about it:

The biggest FIFA Mobile update went live earlier this week addressing and adding multiple features. For the complete rundown of the update please check this post. 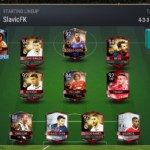 This week’s In-Forms in FIFA Mobile are: 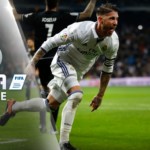 After winning his fourth Ballon d’Or, Cristiano Ronaldo received the Man Of The Year item in FIFA Mobile: 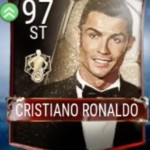 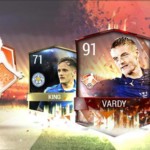 The five Impact Players of this week in FIFA Mobile are: 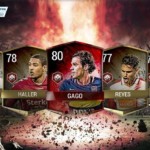 For the best FIFA 17 related articles and guides of the week we have the next 12 links that you should check out:

– Scripting: Does EA make matches even?

– Is FUT Champions the end of offline FIFA as we know it?

– How to get better: Play with Purpose. Have a Plan (“feat.” dr_poplove)

– ProTip: Free kicks in FIFA, score against a player on the line, never concede again

Thanks for checking this week’s news! See you next weekend as usual.