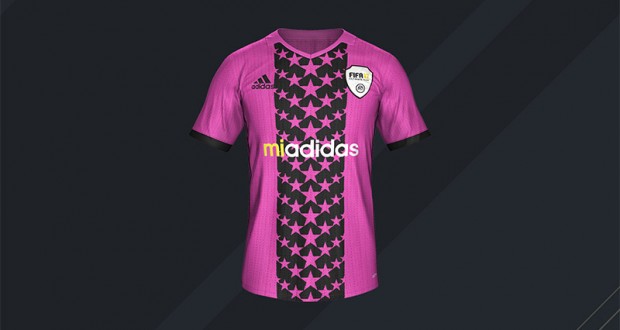 Following the PC release, the second official FIFA 17 title update is now available on PS4 and Xbox One. For more details on the update please check this post. 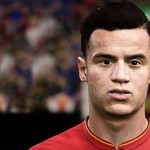 The last international break brought us an amazing TOTW 9 featuring for the first time in the history of FUT four IF 5* skillers:

These in-forms are available in packs from November 16th – November 23rd! You can view this TOTW in more details at FUTHead or FUTWiz. 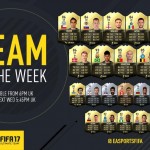 November’s in-game reward and sweepstakes prizes for the FUT Champions Club Members have been announced this week and they are as follows:

1 adidas MiCondivo Kit that will be delivered to your FUT Account by December 7, 2016. 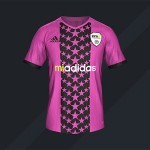 Four new live SBCs are waiting to be completed in FUT 17 including the new Premier League POTM SBC with POTM Hazard as reward: 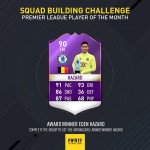 A new featured tournament is up as well in FUT 17:

To celebrate the run to the MLS Cup Final, EA Sports are featuring a limited-time program in FIFA Mobile where you can unlock up to four (4) Master Elite Players from the teams still vying for the right to lift the Philip F. Anschutz Trophy this December. If that player’s club wins the Final, their item will receive a nice upgrade.

The four Master Elite Players to unlock are: At the start of the MLS Conference Finals, you will need the following to unlock any one of the four players:

Unlocking a player during the MLS Conference Finals will reward you with an 84-OVR version of the Plan you completed.

However, the two teams that advance from the Conference Finals (Colorado versus Seattle and Montreal versus Toronto) will see their players increase from 84-OVR to 88-OVR. If you’ve already completed the Plans of those two teams, your player will automatically increase from an 84 to an 88. But, if you haven’t completed their Plan(s), the requirements to do so increases.

Teams that Advance to the MLS Cup Final

If you haven’t already completed their Plan, to unlock the 88-OVR Master Elite Players you will need the following:

Again, completing a Plan under these requirements will unlock an 88-OVR version of the Player.

BUT, there is one more upgrade possibility!

Now, the team that wins the 2016 MLS Cup Final will have their player increase once again. This time, that player will become a 92-OVR Elite Item. If you have already unlocked this player, they will automatically see the upgrade. If you haven’t, you will need the following:

It is very important to pay attention to how you decide to complete these Plans. If you are confident a certain club is going to win the MLS Cup, then you might want to focus on completing their Plan first and riding it out. But if you want to hold out until the end, then be ready to invest a bit to get that 92-OVR Player. As we make our way towards the MLS Cup Final on December 10, there will be a number of Flash and Live Events where you can earn the items to help you complete these plans. These Events will occur on days when these matches take place.

There will be three Plans to help you unlock the four MLS Elite Master Players:

You only have a limited time to complete these Plans and unlock the available players. Again, if you are confident a player and his club will lift the trophy, then please complete their Plan first when it’s the easiest. 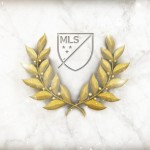 After the FUT 17 TOTW, thew new FIFA Mobile TOTW is live as well in packs: 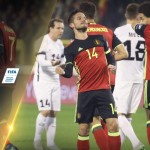 This weekend’s Impact Players in FIFA Mobile are Danilo, Jones, Thiago, J.Navas and T.Motta. If their teams win their games this weekend they will receive an OVR boost as all the past Impact Players have. 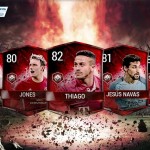 Coutinho received his first MOTM item in FIFA Mobile as you can see below: 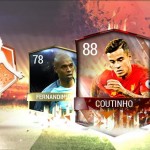 Browsing the world wide web this week we come across these FIFA 17 related articles and guides that you may find interesting:

The official EA Sports Tutorial series are back for FIFA 17 with the first tutorial showing us how to perform “Driven Finishes”:

Lastly, watch Douglas Costa and Juan Bernat take on Holger Badstuber and Julian Green in an epic six-goal FIFA 17 thriller at the Allianz Stadium in Munich:

That’s it for this week folks, see you next weekend, as usual, for more FIFA 17 news.