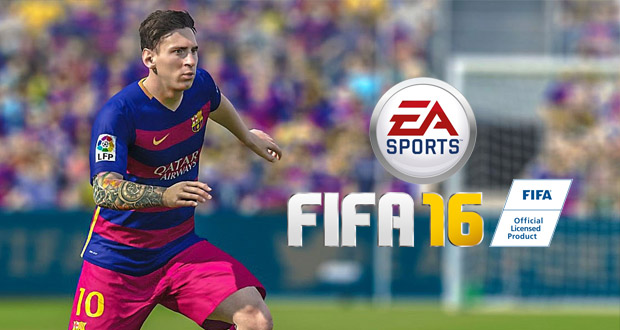 The second FIFA 16 official patch is now out on PC while the PS4 and Xbox One players will have to wait a little longer for the patch to go live on their consoles.

The update includes general stability improvements and addresses the following:

We will let you know via twitter when the update will be available for Xbox One and PS4.

The update is now available on PS4 and Xbox One as well.