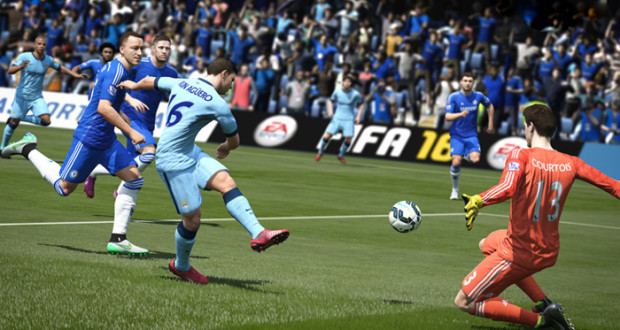 The fifth FIFA 16 title update for current-gen platforms has arrived yesterday on PC focusing mainly on gameplay. Here are the changes:

In addition to the above, there have been made some minor changes to attribute boosts provided by Chemistry in FIFA Ultimate Team, which affects passing, interceptions, and long shots.

As usual, the update will be available on Xbox One and PS4 by next week.

The patch is now available on all current-gen platforms and bellow you can see a video of FIFA 16 Senior Producer Nick Channon showing us what this title update is all about: