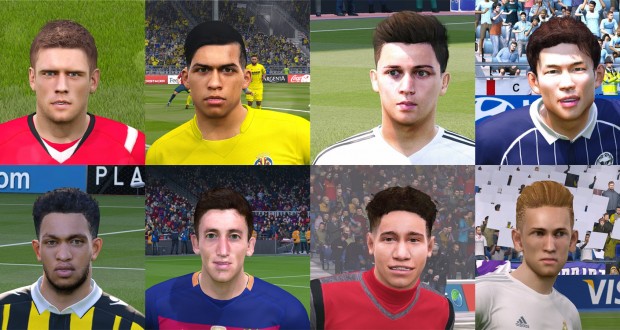 After a very long period of time we are happy to announce the return of our Sunday Web Roundup post series.

We apologize for not posting a SWR post for the last two months but we are going through a major makeover with the arrivial with FIFA 17 and modding fans all over the world will not be dissapointed with what we have in store for you next season.

Bellow you will find over 30 quality FIFA 16 mods and tools that were released in the past two months for you to enjoy:

Animated Adboards Patch All in One 2.0 by Cesc Fabregas

Don’t forget that our Download Center is updated each week with new mods and tools for FIFA 16 and earlier editions!

See you next week with a new collection of mods!