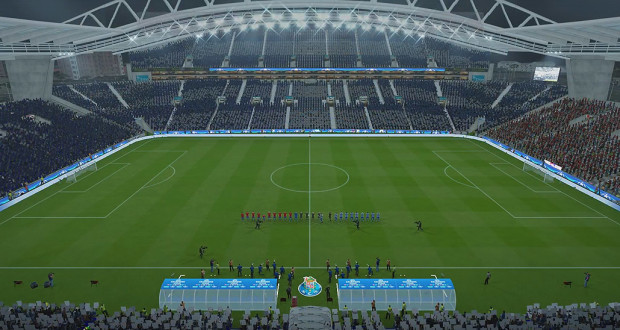 Last week we had to skip the Sunday Web Roundup post due to insufficient mods but this week that wasn’t the case:

Estadio do Dragao by Konstant6013