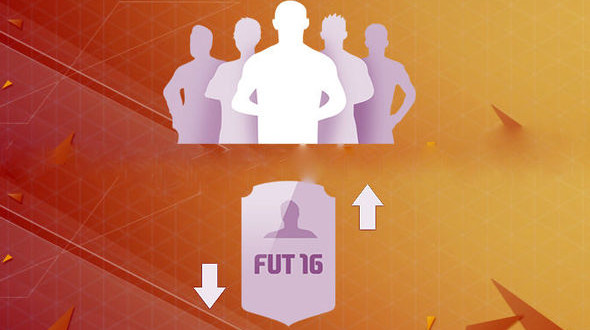 As some of you may know, FIFA 16 Update 1.0.2 went live on PC earlier this week which addresses the following:

By next week the update will roll out on PS4 and Xbox One as well.

TOTW 3 features the first purple Hero item in FUT 16 awarded to none other than Robert Lewandowski thanks to his 5 goals in last week’s match against Wolfsburg:

These IFs will be available in packs from 30th September 6:00PM – 5:45PM 7th October. You can view the team more detailed at FUTHead or FUTWiz.

There have been some Price Range updates recently in FUT 16 and you can check them out by console here.

For those who don’t know, EA Sports are banning users from trading if they act like a bot. This usually happens to players which use the BIN Snipping or 59th Minute trading methods. EA’s anti-bot softwares detects them as bots due to the fast searching inquires and page surfing which results in a few hours ban from the transfer market.

As previously mentioned in one of our posts, FUT Draft will feature 7 Legends every week and at the end of each week other 7 legends will take their place. This week, Xbox players will have the chance to play with Deco, Lalas, Litmanen, Gattuso, Maldini, Zanetti and Seaman.

The 12th edition of the FIFA Interactive World Cup kicked off on Thursday and if you wish to participate or know more about the tournament go here.

Same as last week, we have lots of great FIFA 16 related articles and guides, the best of this week:

– The Skill Lab: The encyclopedia of skilling in FIFA 16 Ultimate Team

– Made it to Div 5 already. Here are some tips.

– A few tips for people struggling with FIFA 16

– All the Truth About FUT Draft

Pierre-Emerick Aubameyang, Marco Reus, Nuri Sahin and Adrian Ramos are the first professional footballers to take part in EA’s FIFA 16 Ultimate Team Player Tournament. If you’re curious to find out who’s the best FIFA 16 player out of them four then check out the next video:

Meanwhile in USA, Alex Morgan and Kobe Bryant were having their own FIFA 16 competition:

The second GOTW compilation from EA Sports is out featuring some really good goals: