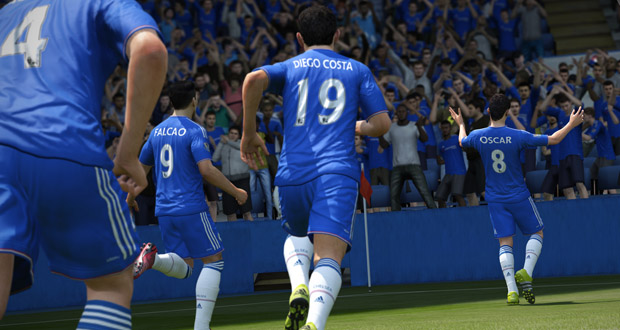 In case you missed it due to the Black Friday madness, the fourth title update for FIFA 16 is now live! The first ones to get it are the PC players while the PS4/XB1 players will get the update at a later date as usual.

This update includes the following items in FIFA Ultimate Team:

This update includes the following improvements to gameplay:

In addition to the above, the update addresses a crash when unsuspending online games.

Update is now available on Xbox One and PS4 as well!