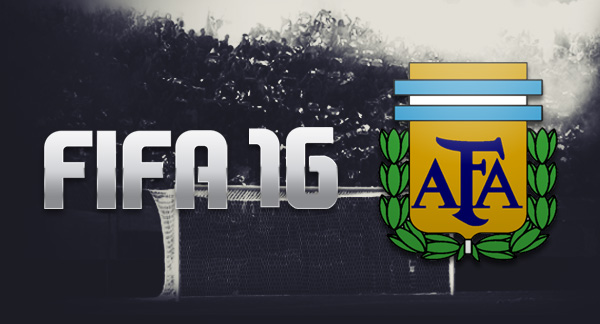 We know it sounds ridiculous but it’s true!

With the start of the 2015 season the Argentine top division features a record number of 30 clubs after the Argentine Football Association (AFA) approved the organisation of this new structure back in April last year where there were no relegations for the 2014 season and the top ten teams from Primera B (Argentine second division) got automatically promoted.

Now you’re wondering how do we know if all of these clubs will be in FIFA 16? Well thanks to the social media pages of the two newly promoted teams, Club Atletico Temperley and Nueva Chicago who shared the next pictures of their players getting photographed for the new FIFA game:

Please note that these players were NOT face scanned! These photo sessions served to make the face previews of the players for the game menu and Ultimate Team cards.

One interesting thing of these photo sessions is that the managers and their staff were also photographed! Maybe EA will give more attention to them in the next FIFA installment? Have your say in the comment box.