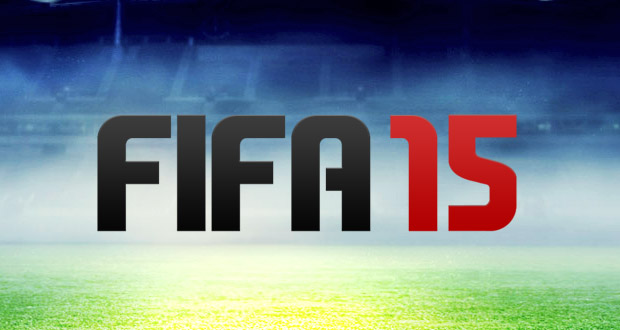 Like last year, you can send us all your suggestions and ideas for FIFA 15 and we will forward them to the main EA Sports FIFA Series Producer! You can post anything from what you want to get improved to new features that you would like to see in the future FIFA title. Be sure to post your suggestions in this thread so we can keep track of them.