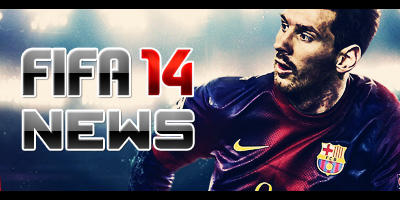 EA Sports are holding a FIFA 14 Ultimate Team playtest at their headquarters in Guildord in the first week of July. If you live in the UK and want to participate just fill the next survey!

The 3rd official FIFA 14 soundtrack announced is CHVRCHES – Gun! The other two soundtracks are Amplify Dot – Get Down and Ki Theory – Kitty Hawk.

Here are the best FIFA 14 articles of the week:

And finally, EA Sports released this FIFA 14 Next Gen Wallpaper in case you want to customize your desktop: