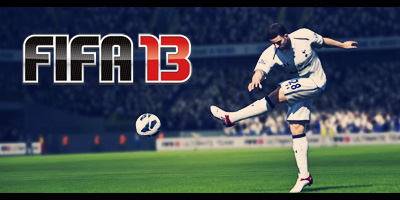 Get in and check this week’s FIFA 13 news:

FIFA 13 is now available for Nokia Lumia cell phones with Windows 8! The game is the ONLY officially licensed FIFA game on Windows Phone 8! Nokia Lumia owners can get FIFA 13 from the WinPhoneApp store for just 5$. The game features 30 leagues, 500 licensed teams,more than 15,000 players and 32 authentic stadiums.

TOTW 43 is out featuring some great IN-Forms like Seedorf, D’Alessandro and Pato:

You can pick up these IN-Form players in packs from 6PM BST on 10th July – 5:30PM on 17th July. You can view this team in-game in the Web App or more detailed at FUTHead!