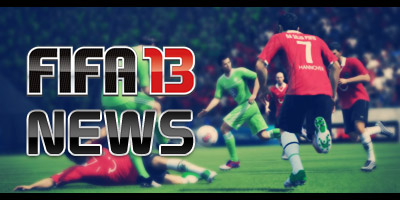 Our weekly news post is here with the latest FIFA 13 news:

Let’s start with the latest episode of “The Boot Room” serie from EA Vision, where Darren Cross and Matt Cuttle will show us how to defend against different kinds of opponents.

Team of the Week 18 is out on Ultimate Team 13 and features the next IN-Form players:

You can get these in-form players in packs from 6PM GMT on 16th January – 23rd January!

If you want to know the card stats of all the 2012 TOTY players from FUT13 and more, we recommend to check the next FIFA 13 articles:

How to Earn Coins thanks to FUT 13 (FIFAUTeam)

Table of Prices before TOTY, during TOTY’s market crash and after TOTY (FUTGuide)

You may have noticed in our recent FIFA 13 news posts that the FIFA Superstars of the Week are missing. The reason of that is simply because FIFA Superstars stopped updating the SOTW for a month right now. There are rumors that say EA Sports intend to close their partnership with Playfish and take down FIFA Superstars from Facebook and replace it with a new FIFA game application. For now these are just some simply rumors and only time will tell what will happen with FIFA Superstars,

And here we are with the latest GOTW compilation from EA Sports: