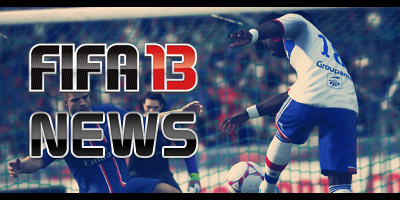 Check out the new Ultimate Team 13 Team Of The Week, the best articles of the week and more down bellow:

TOTW16 is out and you can pick up these in-form players from 6PM GMT on 2nd January – 9th January. You can view this team in-game *right now* and in the Web App.

Also be sure to check this week’s best FIFA 13 articles:

– When Is The FIFA 13 TOTY Release Date? (FUTGuide)

If you want to have a laugh then watch these Misses of the Week compilation from EASports: