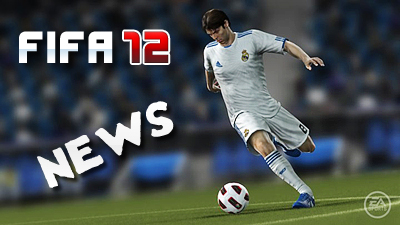 Today we’ve got the first info’s about the future release of EA’s FIFA 12.

This is what FIFA 12 will contain from the first informations:

Thanks to kkur7 for the heads up and the site www.computerandvideogames.com for the info’s!